Directing is reading and writing at the same time... I read playwright's and actor's mind -- and write new "texts" without words! I "write" for the most amazing reader -- spectator, the one, who understands words, but came to theatre to read the mind... read "himself"... Write without words (subtext, as we call it) -- what could be better?

SMELIANSKY: There is a difference in theater mentality between the United States and Russia. In the States, theater is, first of all, literature - words - and then interpretation. In Russia, it is much more a delicate balance between directing and playwriting - because of Meyerhold, Stanislavsky, Vakhtangov and other great Russian directors.
In America it would be difficult to say who is the director. The director is someone who says: "Come from that door, go out that door, put some light there." The director in Russia is an artist at least equal to a playwright. Frankly speaking, we have a deficit of directors today. In the history of the Moscow Art Theater School during 60 years, we have only had a directors' program two times. I'm inviting Fokin, from the Meyerhold Center, to help cultivate Meyerhold's tradition at the Moscow Art Theater School, which is traditionally an acting school. Without directors, the education of contemporary actors is pointless. Actors and directors should train together every year. If you have even two or three great directors in five years it is an event of national importance for our theater.
Directing-StageMatrix
...

Remember Meyerhold's formula for Actor? Actor = Creator + Medium -- who is this "creator" in you? Yes, yes, director! So, "Actor = Director + Actor"? There are no actors without this "inner" director in them? None.

[ I'll come back to explain how to develop this "mini-director" in you! ]

... You're only as good as your actors! -- Yes, bad actors need directors. Good directors love good actors. Bad directors -- is it better than no directors?

SMELIANSKY: We will create a studio and work together to combine Stanislavsky and Meyerhold in daily practical sessions. We will open an international master of fine arts program for directors who graduated from acting, design or other programs. The real education of directors is very weak, even in America, and I think this is of major importance for the contemporary theater. [NYT 12.1.2001]

What is director for you, Mr. Actor? I am your first SPECTATOR! Why am I first? Because I am the best spectator you can hope for! I am a professional spectator!

Konstantin Stanislavsky (1863-1938) was the son of a wealthy Russian merchant. Bitten by the theatrical bug early in life, he became an actor and director. In 1898, together with Vladimir Nemirovich-Danchenko, he created the Moscow Art Theater (MAT). The theater, with its emphasis on realistic presentation and its careful attention to every detail of the production, was successful from the time of its debut (Alexei Tolstoy’s Tsar Feodor Ioannovich). The debut season also featured Anton Chekhov’s The Seagull. In the years that followed, the MAT under Stanislavky’s often autocratic direction, created a series of legendary productions during the first decade of its existence including Chekhov’s Uncle Vanya, The Three Sisters, and The Cherry Orchard, Maxim Gorky’s Lower Depths, Leonid Andreev’s Life of a Man. After the Russian Revolution, Stanislavsky remained in the Soviet Union and continued to run the Art Theater. Between 1922 and 1924 the troupe engaged in a triumphant series of guest performances in Europe and the United States. After his return from this tour, Stanislavsky added a number of major Soviet plays to the Art Theater.’s repertoire, including Mikhail Bulgakov’s Days of the Turbins, Valentin Kataev’s Squaring the Circle, and Vladimir Kirshon’s Bread.
In addition to his work as actor, director, and entrepreneur, Stanislavsky was also an inspiring teacher,whose Soviet disciples included Vsevolod Meyerhold and Evgeny Vakhtangov. The influence of his "Method" was and remains extensive in the United States as well, especially through the influence of Lee Strasberg. [B]

I will use the "Simposium" format for our pahel to reflect on the topic in class:

Meyerhold: Director is everything!

Stanislavsky: Director must die in actors!

What are the given circumstances of the monologue?

What are the actor's choices and the actor's objective in creating the character (and the monologue)?

What notes do you - the director - give for:

personalizing the role
body centre
sense memory
substitution
emotional / emotion memory
the voice and embodiment at position
What is the subtext?

What notes do you - the director - give on concentration on the 'imaginary object'?

Ditto for creating the 'play environment' for the monologue? 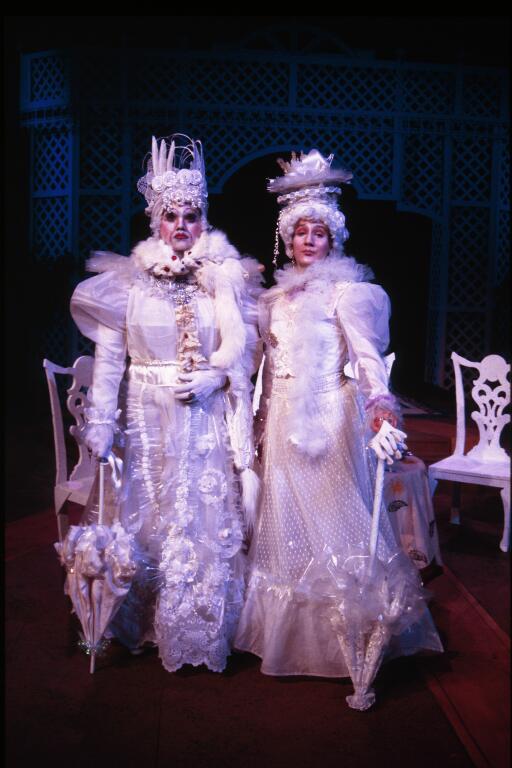 YOU CAN WRITE YOUR OWN SCRIPT

You can also write your own script, if you wish, but you must check with your teacher that it meets the technical requirements of the exercise.

The number of the words in your script (if you write one yourself) should be the same as in the examples below.

You must understand and check the cultural references in the scripts with your teacher.

Size (the number of words in the scripts below) is not important as each script has to meet the demands of the exercise.

At a run or to break into sequences?

How to rewrite the script

Your objectives at every point of the production

Your choices and being open to actors' choices. How to select choices creatively and in the collective.

Keeping to a tight time schedule

Make sure everybody marks up their script

Effectively and creatively ensure that you are in charge

Mark up your script with your notes and following the notes given by your Director, etc.

Think through your choices and objectives

Be prepared for 'popping' problems.

This is 'interiorising', the voice of the mind. Use your imaginative choices for the character.

The second imaginary object of concentration relates to each of your objectives. Choose an object, and then a sensory detail, from each of the objects.

Directing the Monologue: Exercises -- http://www.kent.ac.uk/sdfva/rd/index.html [ Britannica ] The director's relation to the actor : A proper comprehension of and respect for the actor is indispensable to direction of the highest quality, since the acting in the theatre greatly outweighs such elements as settings, lighting effects, and visual ideas.

Director:
The eleven styles.
Must have a plan.
A "theater" full of principles dealing with the audience.
An actor or a director should definitely follow and learn the list on scene analysis.

scene : Do all your planning, work it out, learn the words and then step off into space.

* Never do anything without a plan!

... Remember, I ask you to know the basics: Conflict * Objective * Obstacle * Actions * Choice * Given Circumstances * 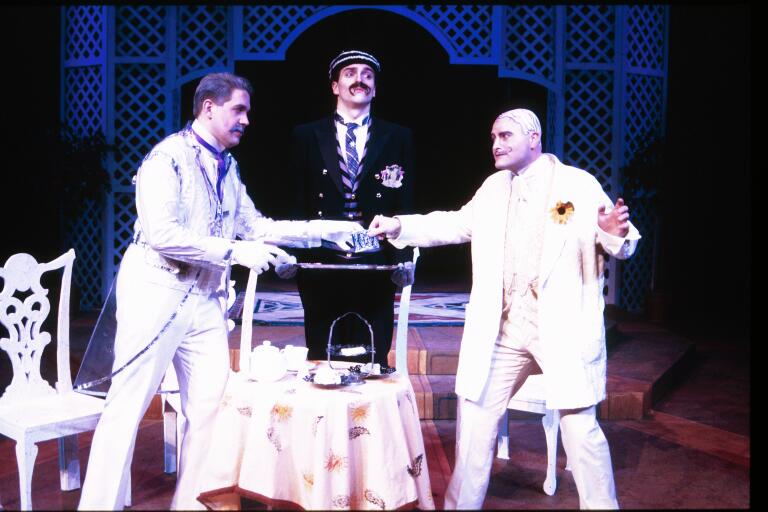 Algernon and Jack (read online "The Importance of Being Earnest)
... When you're planning a scene, remember that it is part of a journey through the story. So, you got to say to yourself, if I start here, can I arrive here? That's what to be a planner is. What comes after this? http://www.abwag.com/plan.htm