I don't know how long it will take for me to develop those six pages on acting for the camera...

learning about stock characters presented in film and television scripts

acquiring technical skills that allow the actor to adjust the performance to the type of shot (extreme close up, close up, medium, wide etc...)

allowing emotions, thoughts and actions to flow out in front of the camera

allowing the impulses to sink deep enough to find the emotional truth in the scene.

investing as much of oneself as possible.

affecting and being influenced by others.

adjusting on a moment by moment basis to others in the scene.

listening with ears, eyes, body, mind and heart through the filter of ones objective.

using the technical tools of the medium to help the filmmaker tell a story (i.e. are the lights, camera, sound and crew helping or hindering the actors performance?)

The wide shot is primarily used to establish the setting or location of a scene. Since objects appear small in the frame, it can also be used for de-emphasis and is ideal for conveying character isolation.

The close shot is the exact opposite of the wide shot in that the subject is very large in the frame. Consequently, it is used for emphasis. When the subject is an actor, anything closer than mid-chest is considered a close shot, or close-up.

Another variation is the over the shoulder shot, where an actor is seen in close-up over another actor's shoulder. This shot is often used in dialogue scenes as a bridge between a shot of two actors and a close-up.

Shot constructions and actors: must synchronize it with the style (the unique mise-en-scene of the movie) -- cinematography, directing, editing.

How to see the final cut at the time of shooting?

How much actor could get involved into production, pre- and post-production? Must start with the script analysis!

Main focus: story through (your) character. Themes into message (your interpretation): list main directions for your role.

Write your charater' story: from where you (character) is coming and where does it go? It will give the sense of the present tense. Do play it, it has to come naturally as a result of the conflict between past and future.

You have to have hundren times more inside next to what we see! What kind of music your character likes -- listen to it 27/7 (Method Technique).

After doing explorations in different directions (text, subtext, pre-text), must see how does it effect the design of your part. 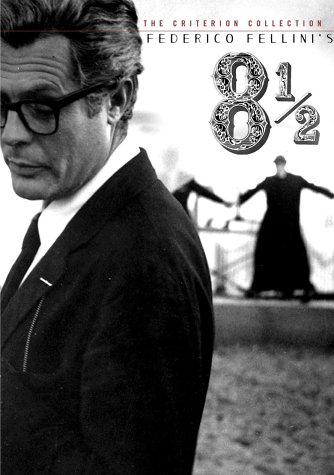 It has to be your (specifict) ideas: not just a director, but psychologic portrait (childhood, relations with women and etc.)

"Why does he does what he does"? Not a generic answer about a "creative block," an investigation (your personal "emotional recollections"). Method said : if not personal, forget it!

Don't answer "where" -- in Italy; this is his world, where action takes place (POV concept again). Subjective camera requires you to create your own (character's) emotional chronotope, i.e. YOUR space and time.

After you get some ideas about "WHAT" you have to search for "HOW" to express it. Ideas without forms mean nothing -- they don't exist.

... Are you serious? Do I have to know all this stuff? And who the hell are the people on your pix? And the words you use, Jesus Christ! Can't you just tell me what do to get into the business? 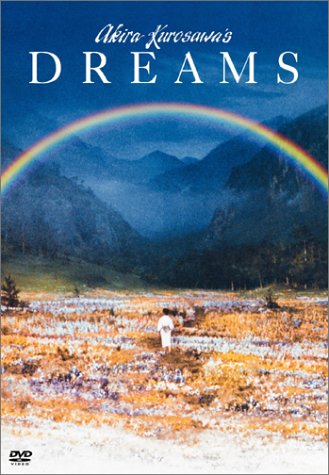 Analysis of your favorite actor (define the style). 200 words.

Actor: My resume.
Oh, first I should mention that I could play any of the parts in this play. Any. I could play an ant, I could play Little Red Riding Hood, I could play Hamlet. I've never heard of this play, as a matter of fact. It doesn't matter. I can do opera, I can do commercials, I can sing soprano, I can do my own stunts- I'm that versatile. Leading man, leading lady, gay, you name it, I can do it. That's how great I am. I see you looking over my resume. Noticing I've never had a part. It's a real comment on this sick business we're in, isn't it? An actor this good (he thumps his chest ) and he's blackballed! Why? For refusing to show up at auditions! Auditions are beneath me. I wipe my feet on them. People should be begging me to grace their theatres- producers should be asking me to audition them! But those egomaniacs who should bow and scrape before me - they have forced me to betray my principles and come to this (said with utter contempt) audition.
So no, no, don't blame me for demeaning myself in this grotesque position I've waited ten years for them to come crawling but suffice it to say they were too wrapped up in their own insane trivium to get the hint. But enough of them. Let's get to the situation at hand. You're sitting there typecasting me as a leading man aren't you? You're thinking that because of my matinee idol glorious good looks, and rich, sensuous, sexy, seductive, fetching, effervescent, tingly and charming voice, I could only play a male lead. No, I tell you, no! Observe! An ant! (He crawls along the floor in a normal way.) And now, King Lear! (He opens his umbrella and pretends, in an awkward mime, to be blown around the stage.) I needn't mention, of course, that that was the fabulous storm scene, out on the heath. And now, Brutus, impaled on his own sword! (Closes the umbrella, stabs himself with it in the stomach. Dies, rather flatly.)
And here's a homicidal lunatic: Give me the part or I'll kill you! I'll poke out the vile grape jelly of your eyes with the point of my umbrella! I've been waiting ten years for this! (Puts the umbrella down.)
OK. All the parts. I should play all the parts in you little production. Capiche? Capiche. Note the mastery of the Spanish dialect. I do it all. Now, with that in mind, here's my (Abrupt pause)
What do you mean my time's up? I haven't done my monologue yet! (Beat) What do you mean, next? Where do you get off saying next?! I memorized this thing! I took the bus here! I elbowed my way ahead of dozens of pushy actors and still had to wait a half hour to get in here! I wanna do my audition!

-- Why can't I do a monologue from movies, Anatoly? 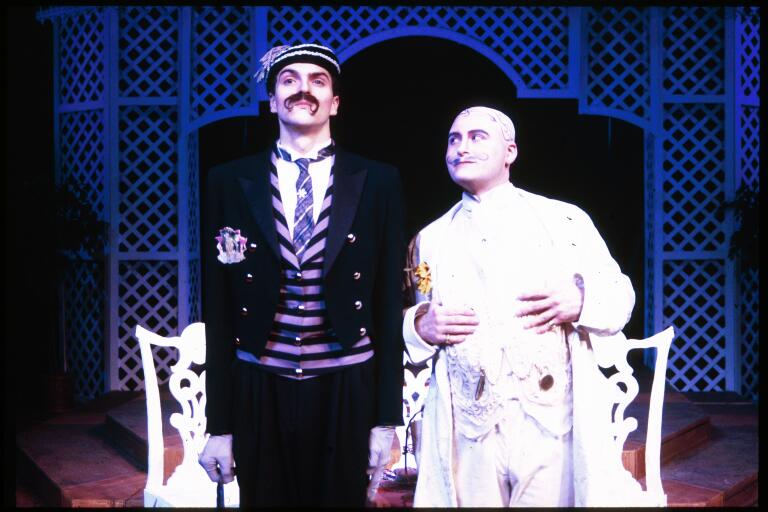 Algernon and Lane (read online "The Importance of Being Earnest)

"Boiling People in My Coffee" by Jonathan Yukich Dorian:

Sometimes I think there are boiling people in my coffee. I know it's odd, but, I tell you, I wonder. Small persons, tiny beings in my coffee. Invisible to the eye, they are. Invisible to all the major senses. Very small, these people. Very, very small. Small brains, small hearts, small toes. Like Swift's Liliputians, except smaller. Itty-bitty. Total size equals a tenth of an atom. A mere tenth, Donald. A single Tic-Tac would crush millions. Shrimp would consume entire villages in massive gulps. Ants would use them as bowling balls. We're talking small, Donald. These are not big people. They are micro-people. Yes, micro-people in my coffee. Boiling. (speaking to her coffee) Hello, micro-people! I know you're there! Don't speak. Conserve your energy. I realize you must be in a great deal of pain at the moment. After all, you are boiling. I must apologize. You're so tiny that I didn't notice your micro-community in my coffee pot. Therefore, naturally, I filled it with water and let it heat. You're so weak that I didn't hear your tiny screams, so small that I couldn't see your S.O.S. If I had, you may rest assured, I would have stopped. Certainly, I would have stopped. Donald could do without his coffee for a day while you relocated, but I had no idea, you see. None at all. Until now. Oh, the agony you must be going through. I'll drink no more. I'm sorry for the friends and family I've already consumed, but I'll drink no more. No more! A ban on coffee in this household! I hereby disclaim all coffee in this household!

You didn't get it yet?

"Playing to the camera
In film and television acting, you often don't have the luxury of a live audience giving you feedback of any kind. Instead of a theater full of people, your audience is just a camera, the camera operator, the director, and any sound, light, and makeup technicians who happen to be standing around at the time. This means that you need to use your imagination and pretend that the cameraman staring at you is actually your long-lost lover, or that the stern look on the director's face is actually the friendly face of your best friend. When you play to the camera, you have to project emotions to the unblinking eye of the camera." Adapted From: Breaking Into Acting For Dummies*

... "the luxury of a live audience giving you feedback of any kind." ?

Come on! You need to pretend that you use your imagination! Do the thing, the acting!

"... you have to project emotions to the unblinking eye of the camera." Not really, the camera has no eyes! We just say it. It's dead, it' a machine. It's worse than mirror!