Since I am using "Actors on Acting" in THR221 Intermediate Acting, our readings cover several periods and styles.

Well, I do not teach "Acting Styles" -- therefore I will talk about YOUR style of acting. Do you have it? No? How come? You better get one, because without the style, we will your mannerisms!

Turn your habitual elements into YOUR style!

What is the difference?

Big difference. A style is your aknowledgement of your personal shortcomings. An indication that you know yourself. And you should. Must.

Apollo: I second it.

Meyerhold: A lot of his pages is a waste.

Stanislavsky: I wrote mine.

Meyerhold: Mine is better.

"Stanislavsky borrowed from late 19th-century French psychology the concept of emotional memory, recreating past emotions on stage by recalling the sense details that surrounded the original experience. This became the centerpiece of method acting. In the late 1940s, when the Actors' Studio, home of the method, was founded in New York City, Gestalt psychology was just becoming fashionable (see Psychology). The concepts behind many method exercises are in line with Gestalt ideas about how emotion is experienced and remembered.

Social psychology has contributed much to the understanding of what happens in the complex interaction between actor and audience. The concept of "role-playing" in everyday life has broadened the possibilities for actors in the creation of their own performing material.

A major influence on 20th-century acting emanates from the writings of the French actor and director Antonin Artaud. He conceived of the actor as an "athlete of the heart," giving physical expression to dreams, obsessions, the nonrational side of human beings. Although Artaud produced no convincing examples of his theories, experiments during the 1960s by Grotowski and the British director Peter Brook have shown some of the potential value that may lie in Artaud's thought.

Kinesics, the science of communication through body movement, has made it possible to analyze the meanings of gestures in daily life, how the body's movements have psychological significance. The development of kinesics may create the potential for the very subtle art of psychological mime.

The stage configuration itself imposes "styles" of acting. "Arena stage" asks for different blocking and relation with the audience. This subject belong more to directing class.

In our textbook (Spring 2003) "Acting in Person and Style" the second part is about history of acting. Please read it (test), this is "Fundamentals of Acting" and you have to know some theatre history.

the elements of the technique: 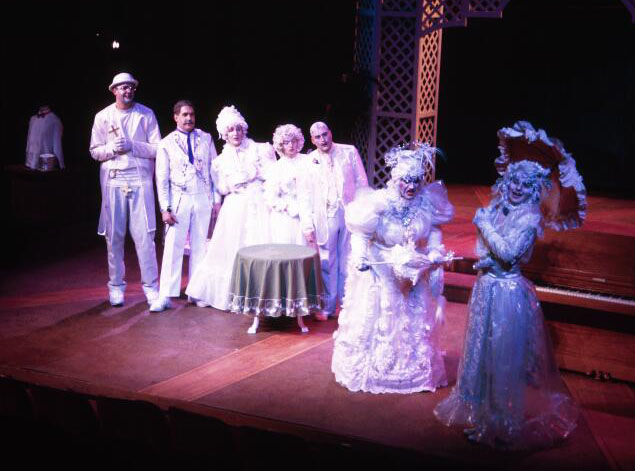 All (read online "The Importance of Being Earnest)